The Hills of Athens

No trip to Athens is full without visiting one of Athens’ impressive hills. Read below and discover our Top 5 Hills of Athens list.

Pnyx or Pnyka hill, located in Athens city center, overlooking the Acropolis is a must-see during Athens. Apart from its incredible location, Pnyx is an archaeological site, since it was here that ancient Athenians as early as 507BC hosted their assemblies making the area the earliest and most important site in the creation of democracy.

Areopagus hill, located northwest of the Acropolis, used to serve as the court of ancient Athens. According to Greek mythology, God Aris was tried there by the Gods of Olympus for the murder of the son of Poseidon Alirrothios.  Later, on 51 AD, Apostle Paul delivered a speech there, talking about Christianity. 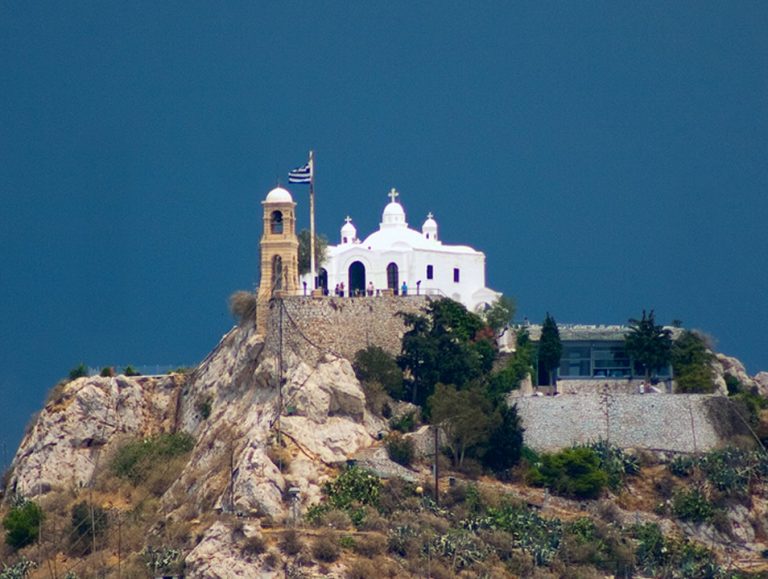 Located at one of the most luxurious districts downtown Athens, Kolonaki and 300 meters above sea level, Lycabettus is the highest hill of Athens. On top you will find the beautiful St. George chapel and a nice restaurant as well! Lycabettus is the most famous hill if you want to watch the sunset while in Athens.

Located at Pagrati district, one of the most bohemian and local favorite places of Athens, Ardittos offers amazing city views and of course the best view of the nearby Panathenaic Stadium. 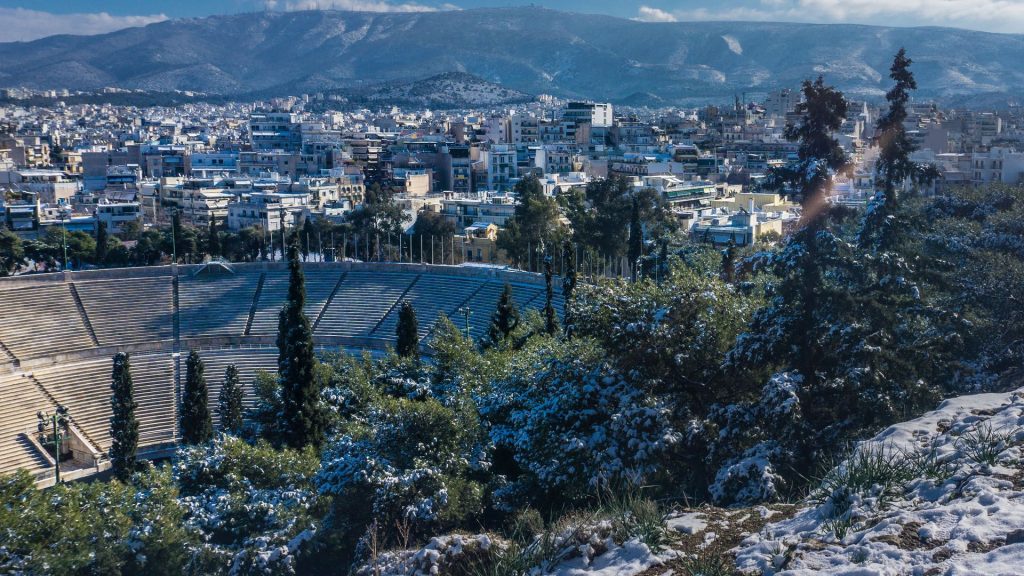 Approximately 150 meters above sea level, Strefi hill is located at Exarcheia neighborhood, known as the most alternative and controversial area of Athens. The hill, full of pine trees,  is mostly visited by young students and here you can find playground facilities and a basketball court.